Nicky Romero
Back to home 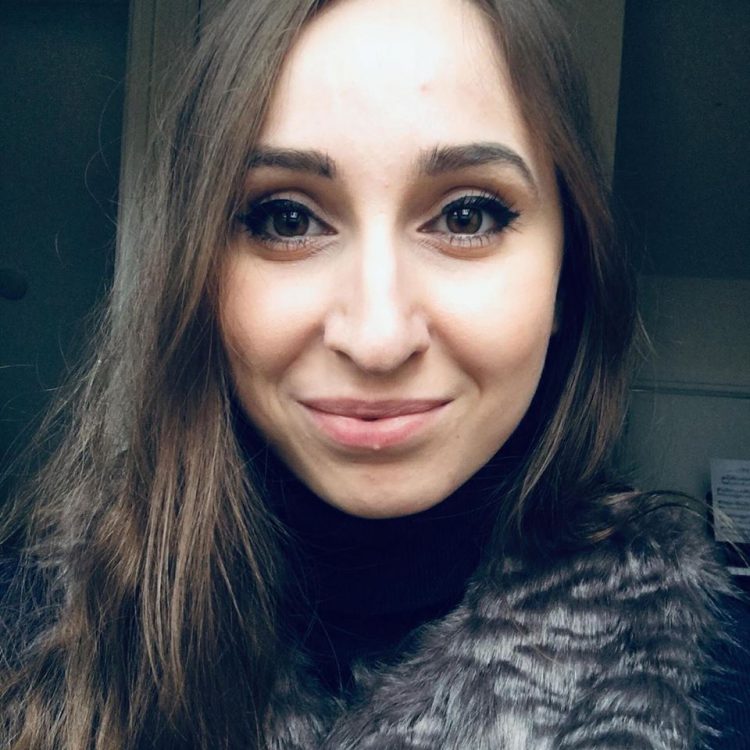 My name is Barbara, and I would like to tell you my story. I hope it will be inspiring for some people, maybe it will help some of you. It’s the story of me letting go of some dreams.

From the day I heard the sound of it, I loved music, and I was attracted to the melodies. My parents often tell me that, when I was a baby they used music to stop me from crying. I was in awe of the melodies I liked. Music was my language of joy and happiness from early on. I also started to sing before I could fluently speak, because my voice was my only instrument back then, and I entertained myself with singing when I was alone.

When I was 3 years old, I started to play on a toy piano, and I loved it so much. I knew how to play my favourite songs. I told everyone that I’ll be a piano player, like Tom in the Tom and Jerry cartoon. My parents saw the passion I had, and they took me to a piano teacher. I still remember the first time I saw a piano. I was excited and scared at the same time, it was so big for a 3 year old, and so black. But I loved to push down the keys, I loved to recreate the melodies I knew from some children songs. Unfortunately the only piano teacher left the small town I lived in, so I was left with my voice to entertain myself, again. I got a keyboard, and I was trying to play songs, but I couldn’t really learn by myself.

I had to redefine , I knew I might not become a piano player, but in a way I will become a musician. A good one. I had no idea I was already a musician. All I knew was that one day I would create my own melodies, that will make people smile. I had no idea how. There was no example in my environment.

I started University, because my parents wanted me to. I have a diploma now in Geography, and I’m so grateful for all the experiences I had throughout my University years, but back then I felt that it took a lot of time from me, from my music creating.

I had to redefine myself many times. I had to deal with criticism, and with people, telling me I’m crazy, I will never reach my goals, and I should grow up instead, because music making is for lunatics. I never listened to them, because I knew I have some people to cheer up in the future. I wrote my first „adult” song when I was 16. After that I just kept writing. I sang and I wrote the songs, until I’ve decided that I want to record them. I knew that this will be the next step for me. This is the first step of a journey. I might become a songwriter. But deep down I didn’t want to become just a songwriter, I wanted more freedom than what a songwriter has. I wanted to create unique music, something big.

I felt like this is what I want to do, and I cannot fail. This fear of failure made me more and more pessimistic about the whole thing. I somehow felt like giving up the fight to become a musician. I started having panic attacks. At that time I had no idea such things exist, so I thought I’m having a heart attack. I literally thought I have hours left on this planet. (And of course I wrote a song about it while having a panic attack) Having to deal with the thought of dying at such a young age (I was 25 at that time) is not easy. I got anxiety, it was so strong that I had this mental pain that just never went away, I started having physical symptoms as well, that’s when I realised I need help, because i wanted to live so bad. Fortunately with help I’ve learned how to deal with negative emotions, and anxiety, and I’ve also learned how to take better care of my body. And for my own mental health I stopped making music, I even stopped listening to music for good. From 2016 to 2018 I did not listen to music at all, and I was joking about how I will not let my kids listen to music either, because of how toxic the whole thing became to me.

I have to admit that I’ve never in my life felt more alone, helpless and worthless than when I was writing and recording my songs. Trying to open doors, windows, or finding just a tiny whole to get in the music industry.

I realised that it shouldn’t be like that, it’s not natural for me to hate music. I remembered somehow, how much joy it did bring. And my opinion is that this is the purpose of music. To bring joy, help you deal with the bad days and connect with others.

I’ve decided that I will release my songs in the future, without a deadline, because age does not matter, looks does not matter. Or maybe I won’t release them, maybe I’ll just make a record for myself and my kids and grandkids to listen to. I will not let myself be tortured by the concept of making money out of the thing that is really priceless. So letting go was the right thing for me.

My biggest “Redefine” moment was when I found my purpose in becoming a translator, after I learned how to change my attitude towards music making.

I’m an artist, and the fact that I’m not making money out of it can’t change that.